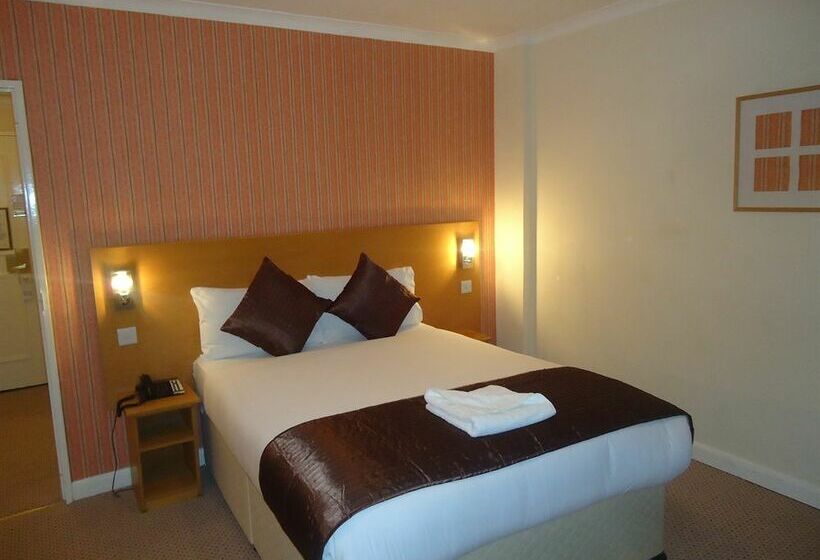 This hotel has no reviews. Would you like to add your own review?

There's only one more step left. Check your e-mail and complete the subscription to the newsletter